I recently had someone ask why I have been sharing articles about polyamory and kink.

For those who do not know, one of my areas of specialty includes working with folks who fall anywhere in the spectrum of “alternative sexuality.” Sexuality is broken down to include anatomical sex

As you can see, there are several areas of sexuality where a person can identify as “non-traditional” or “alternative.” While a person’s mental health is not considered unhealthy just because they fall somewhere along the alternative spectrum, working with a sensitive and aware psychologist is often a preference as it can play a role in the issues and concerns brought into therapy.

While there is not one all-inclusive pride flag, I have found 3 that encapsulate the possibilities in terms of sexuality and I’m including them here. I can explain the meaning of each flag in a separate post if you are interested. 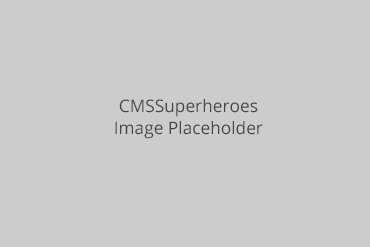 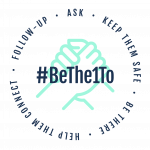 What fills your love bank?

By Dr. Irgang in Mental Health, Relationships, Self Esteem & Emotional Health Posted May 5, 2020

What is a psychologist and what do we do?

May is Mental Health Awareness Month