Are you wondering why you should read this blog? Or share it?

I’ll tell you why.

Because Suicide Touches All Communities

In this past year, Nation wide,

It’s important to know, everyone can help decrease these numbers. The first step is to know the

While those who are contemplating suicide don’t always demonstrate warning signs, most do. The

#BeThe1To be aware of the risks and notice the signs, then

Thank you for committing to doing your part.

If you are in crisis or having suicidal thoughts, YOU ARE NOT ALONE! 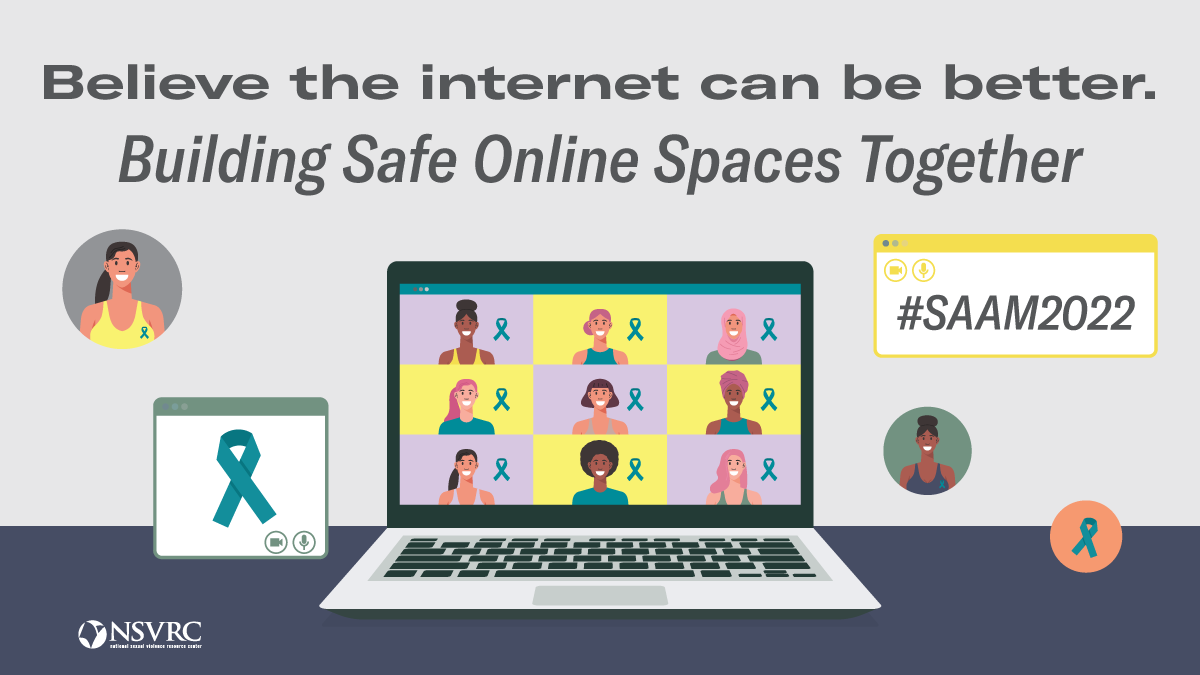 Dr. Irgang shares information about the 2022 theme for Sexual Assault Awareness Month, including how you can help prevent online assault.
READ MORE