Exciting news for the LGBTQ+ community!

Just hours ago, the Supreme Court released their landmark decision to extend protection to folks who identify as gay, lesbian or transgender under Title VII of the Civil Rights Act.

The key to making this decision was interpretation of the word “sex.”  In the past, sex referred to gender only.  We now know that “sex” in the eyes of the Supreme Court refers not just to gender identification, but also includes sexual orientation.

Other than the June 26, 2015 decision to legalize same sex marriages, this decision is one of the most significant rulings in respect to LGBTQ+ community.  While the ruling specifically addresses discrimination in the workplace, it also opens the door for future discrimination cases against the LGBTQ+ community in other arenas. 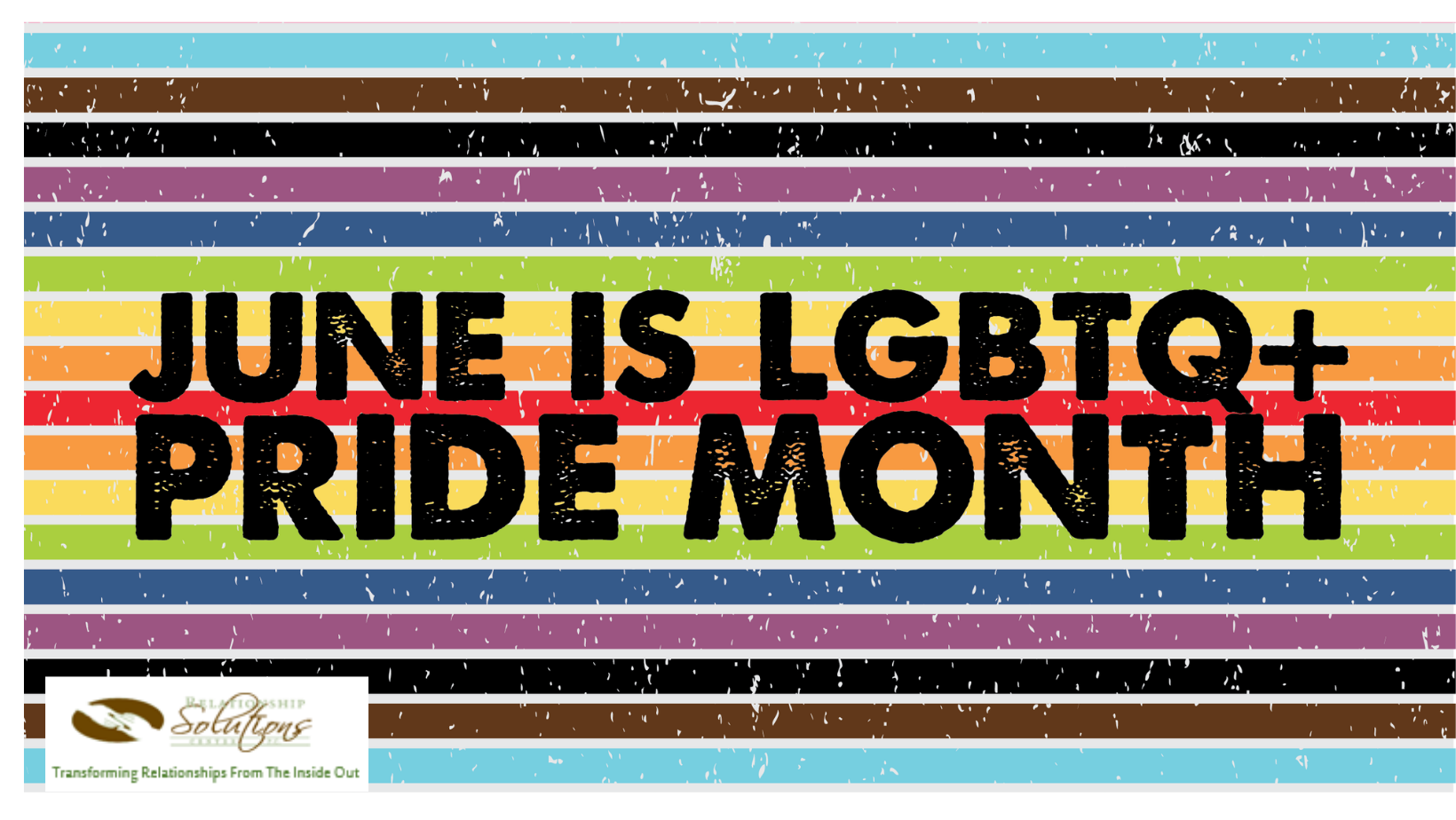 Dr. Irgang wants you to know the RSC blog and social media will be focusing on Pride Month during the month of June.
READ MORE

A letter to Black Americans from a collegue, Dr. Brian Ragsdale